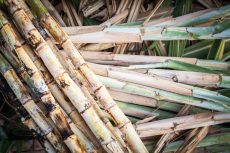 It’s not news that stress can keep you from sleeping, or at least sleeping well.  But, a new study from a Japanese university says there’s a cure: sugarcane.

The research group led by Mahesh K. Kaushik and Yoshihiro Urade of the University of Tsukuba, found that the substance octacosanol reduces stress and restores stress-affected sleep back to normal.

Octacosanol is found in a variety of everyday foods such as sugarcane (thin whitish layer on surface), rice bran, wheat germ oil, bee wax etc. The crude extract is policosanol, where octacosanol is the major constituent. Policosanol and octacosanol have already been used in humans for various other medical conditions.

The researchers investigated the effect of octacosanol on sleep regulation by administering octacosanol to mildly stressed mice. The stressed out mice previously slept poorly, but after being administered the substance, they slept better. The scientists also noticed lower corticosterone levels in the blood plasma of the mice.  Corticosterone is a stress marker.

The sleep induced by octacosanol in the mice was similar to natural sleep. However, authors also claimed that octacosanol does not affect sleep in non-stressed animals.

Octacosanol can be considered safe for human use as a therapy, because it is a food-based compound and believed to show no side effects.  Octacosanol/policosanol supplements are used by humans for functions such as lipid metabolism and cholesterol lowering 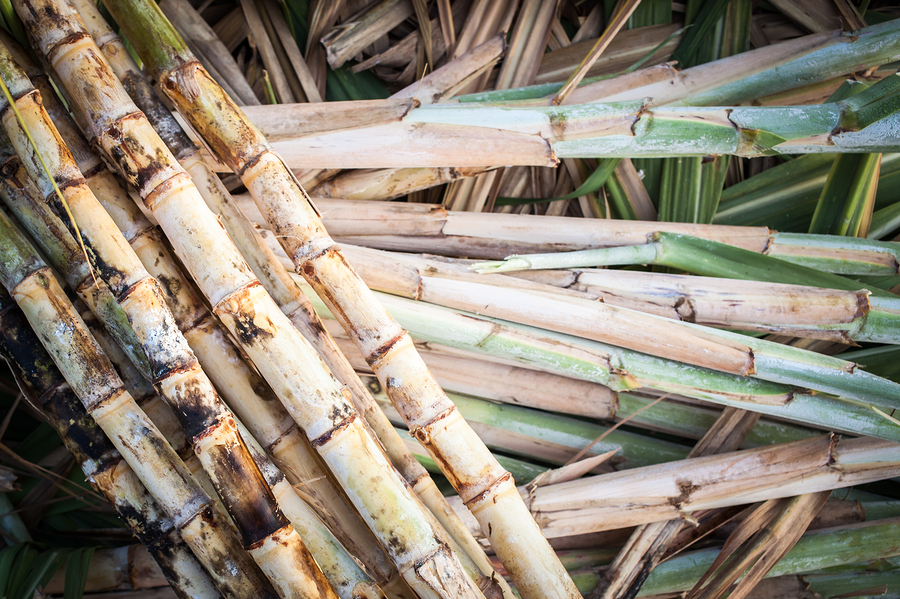 Previous:
Discovery May Lead to Cure for Some Types of Insomnia