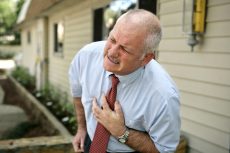 It’s been known for some time that sleep apnea can cause heart problems, but new research says disrupted sleep by itself, without the presence of sleep apnea, can cause similar problems.

Obstructive sleep apnea, sleep interrupted by pauses in breathing, is a known risk for atrial fibrillation – an irregular heartbeat that can lead to strokes, heart failure and other heart-related complications. To look into whether non-apnea disruptions had a similar impact, researchers at the University of California, San Francisco examined three sources of data – each using a different approach – to isolate and confirm the effects of poor sleep on atrial fibrillation. Their analyses of these studies showed that:

Insomnia meant having trouble falling asleep, not getting enough sleep, or having poor sleep.

“The idea that these three studies gave us consistent results was exciting,” said lead study author Matt Christensen, currently a fourth-year medical student at the University of Michigan in Ann Arbor.

Past research has shown a link between poor sleep among people who already had AF. But this study focused on people whose pre-existing sleep disruptions were associated with developing AF later in life.

In all three studies, researchers adjusted for the effects of obstructive sleep apnea and AF risk factors that might also be related to sleep. Some of those factors were age, sex, race, diabetes, high blood pressure, heart failure and smoking.

Poor sleep is a known culprit for other heart disease risk factors such as high blood pressure, obesity and stroke. 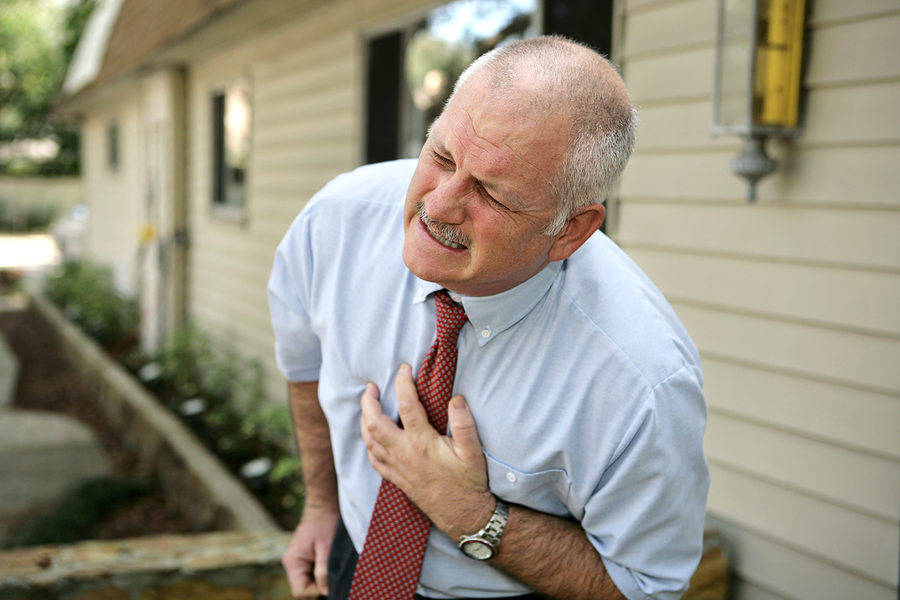 A mature businessman doubled over clutching his chest. He appears to be having a heart attack.

Previous:
Bedtime Use of Devices by Kids Doubles Risk of Poor Sleep

Next:
Research May Lead to Test for SIDS