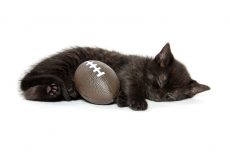 The hype for the big game is rolling at full speed now, as we barrel toward a match-up between Atlanta and New England. We hope the involved NFL players are getting their sleep this week, but the problem for the rest of us will be making sure our Super Bowl Monday isn’t a complete loss due to sleep deprivation brought on by staying up to late for the big game.

Polls say as many as two-thirds of Americans will be watching the game, and countless others will be tuning in overseas.  So, how do you make sure you can be productive on Monday?

We understand some of these suggestions aren’t completely practical. Unfortunately, as long as the big game is on Sunday evening, morning on Super Bowl Monday is just going to be painful for many. 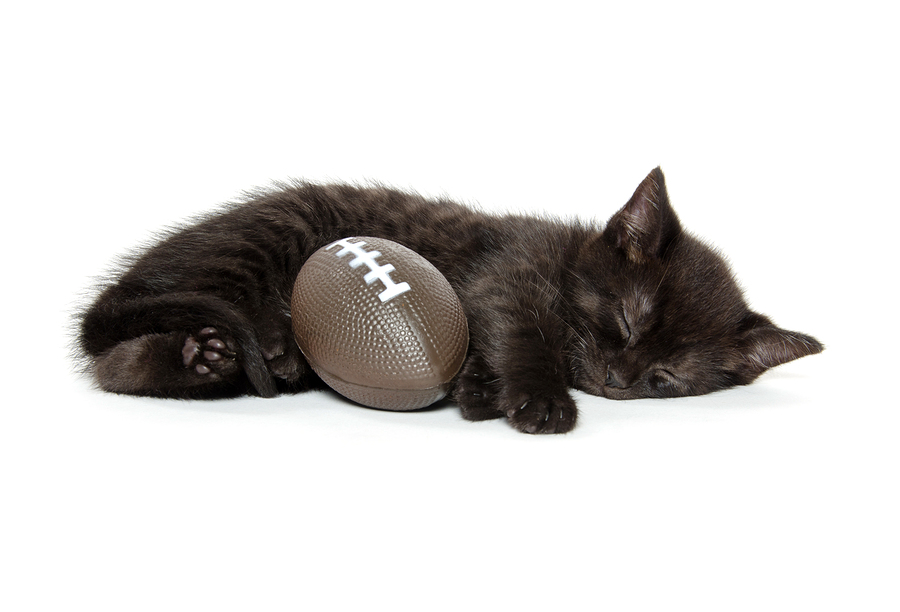 Previous:
Ask Happy Dan: Pillow for Side and Back Sleeper

Next:
Ask Happy Dan: Is Gel Foam Worth It?