You May Be Completely Wrong About The Amount You Sleep 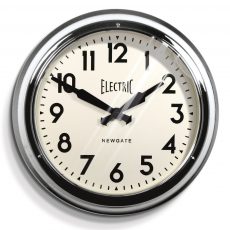 We’ve all had those nights when you lay awake wondering when you’ll finally go to sleep.  In the end, you figure you’ve only slept for five hours or maybe less, due to insomnia.  However, new research indicates that on nights like that you may actually be sleeping more than you think.

The errors have to do with misjudging how often they wake during the night, and how long it takes them to go back to sleep.  The misconception about sleep may be tied to actions in the brain. Some studies show that people with insomnia have more of the type of brain activity when they’re sleeping that normally occurs during waking hours.  In other words, their brains are more awake than they should be.  Thus, micro-wakings, times during the night when you wake slightly to readjust, are felt more.

The new research shows that options such as mindfulness meditation may be used to home in on overactive areas of the brain and allow a more restful sleep.

Previous:
Superfoods That May Help You Sleep

Next:
Sleep Deprived Adolescents More Likely to Self Harm